As I began watching A Stranger With A Camera, I was intrigued by the many perspectives that were involved in the history of this 1960’s criminal case and in the more present day documentary. Particularly, I was interested on Elizabeth Barret’s take on the murder of Hugh O’Connor as she was a resident of Letcher County, Kentucky during this time period. In reference to her location, she says she is “a wife, neighbor, and mother with a camera”, implying her personal biases that will be exhibited throughout the film. To dissect that even further, the first part of the quote that mentions that she’s a wife, neighbor, and mother relates to how she is still a Kentucky and Applachia bred girl that shares a common history with the rural coal miners. However, the last part “with a camera” is referring to her educational, filmmaking, and documentarian background. The mix of her own identities is exemplified in the film through her own thoughts. At times, she thinks like a pure Appalachian who is offended by the news networks filming solely the destitute areas of Kentucky. Conversely, she distinguishes herself from the poor coal miners as she shows footage of her well-off comfortable family. Throughout the film she showcases her documentarian side with multiple rhetorical questions like, “What is the difference between how others see their own place and how others represent it?” and “Can filmmakers show poverty without shaming?”. In a similar manner, her split personal identities are exhibited by those who are interviewed and given a voice in the documentary. For example, Mason Eldridge, a coal miner eye witness of the murder is spotlighted numerous times portraying the poor, Appalachian perspective that Barret also acknowledges. Attorneys of the infamous court case illustrated the more educated and well-off piece of Barret, although still a Kentucky based perspective. Lastly, the filmmakers and crew members of Hugh O’Connor’s group represent the documentarian opinion inside of her. While watching this movie it is easy to go back and forth in empathy and in anger in regards to what Hobart Ison did. Maybe this is telling of how Elizabeth Barret feels about this situation? Is she toying with what she believes is right? Her 3 identities are expressed through the characters in which she uses to tell the story about the murder of Hugh O’Connor. Barret’s complicated location symbolizes all the different perspectives presented in the film. 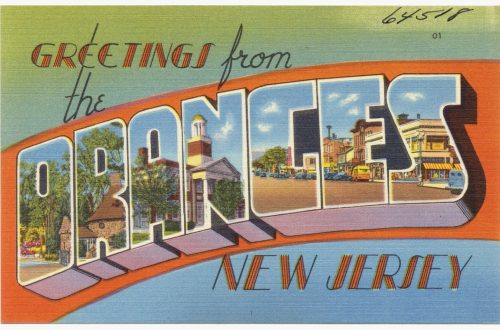